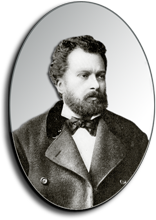 Among the greatest of the Turkish nation, the history records Namık Kemal (December 21, 1840 – December 2, 1888), an important social reformer, as well as a prolific writer, translator, and journalist. A nationalist author, Namık Kemal was influenced by and in his turn influenced the growing national movements of the period, in particular the Young Turk, while embracing and advocating the Western European values, such as democracy, liberalism, patriotism, and nationalism.

Being born in Tekirdağ in 1840 during the time of The Ottoman Empire, Namık Kemal, formerly known as Mehmet Kemal, was to become one of the leading characters of a large movement which was to influence the Young Turk and Turkish nationalist movement which is to say that he was a politically active figure in his lifetime. Being an aristocrat by birth, Namık Kemal had the chance to have private education which enabled him to learn Persian, Arabic and later French, thus enabling him to work for the Ottoman government translation bureaus. Meeting Şinasi had a great influence on him since he started working for Şinasi’s newspaper “Tasvir-i Efkâr” and soon after Şinasi moved to Paris, Kemal started publishing the newspaper. Because of the political debates of the newspaper, Kemal was sentenced to exile. Kemal wrote on nation, motherland, patriotism, freedom, educating the girls, etc. His play Vatan Yahut Silistre won him national fame, yet after the play was acted, he was soon sent to exile again. In 1876, he came back to Istanbul and continued writing and took part in the preparation of the constitution, yet he was arrested after the annihilation of the parliament, and after a five-month imprisonment, he was sent to Mytilene to become its governor. Afterwards, he was appointed governor of Rhodes and Chios as well.

In addition to being a politically influential figure, Namık Kemal is now mostly known for his literary works with which he helped the western synchronization of Turkish literature in terms of subject matter and form. He wrote the first novel of Turkish literature. Being a versatile writer, Namık Kemal wrote a great number of plays, novels, poems, historical books, and articles. Among his greatest plays one could mention Vatan Yahut Silistre (“Motherland or Silistra”, 1873), Zavallı Çocuk (“Poor Boy”, 1873), Akif Bey (“Mr. Akif”, 1874); he wrote two novels, İntibah (“Awakening”, 1876) and Cezmi (“Cezmi”, a historical novel, 1880), as well as articles, historical texts, and poems which were compiled and published after his death.

Born in Tekirdağ, it is normal to name the university located in the city as “Namık Kemal University”, an institution whose aim is to continuously increase its education potential and academic and scientific status, just as Namık Kemal urged for the modernization and westernization of the Turkish nation. 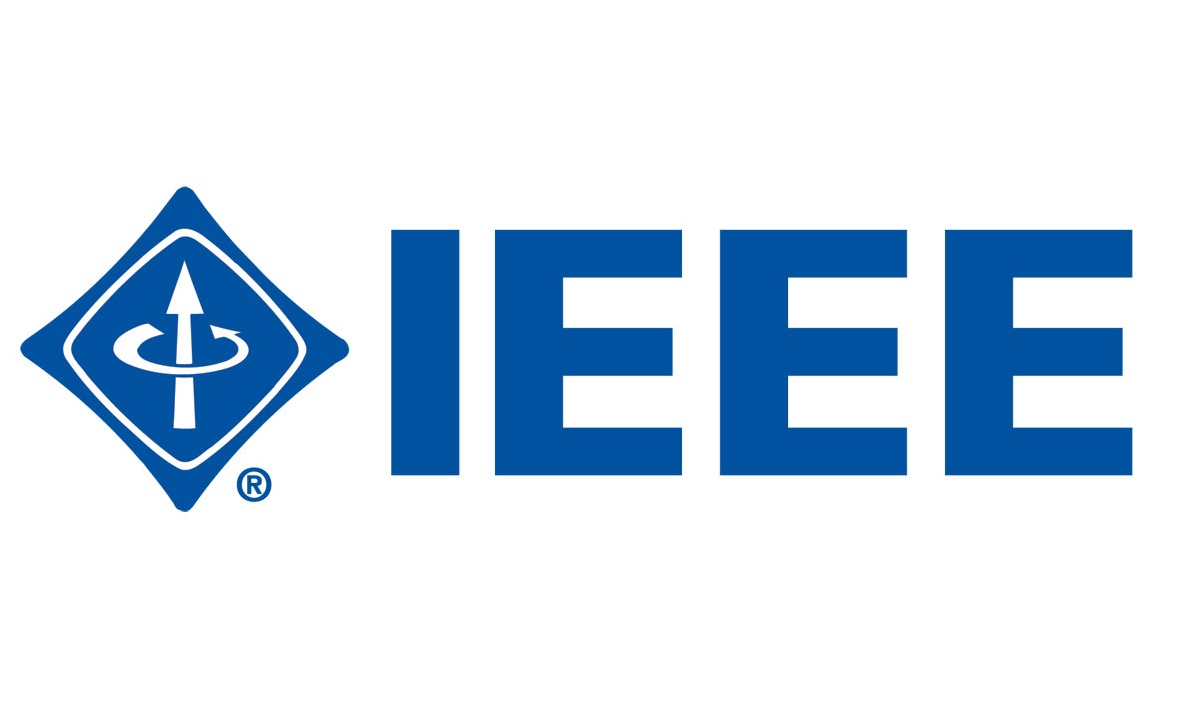 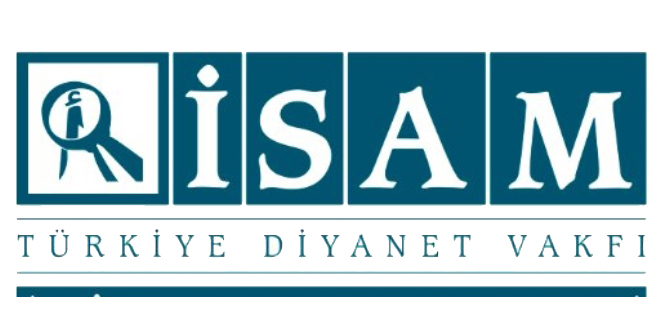 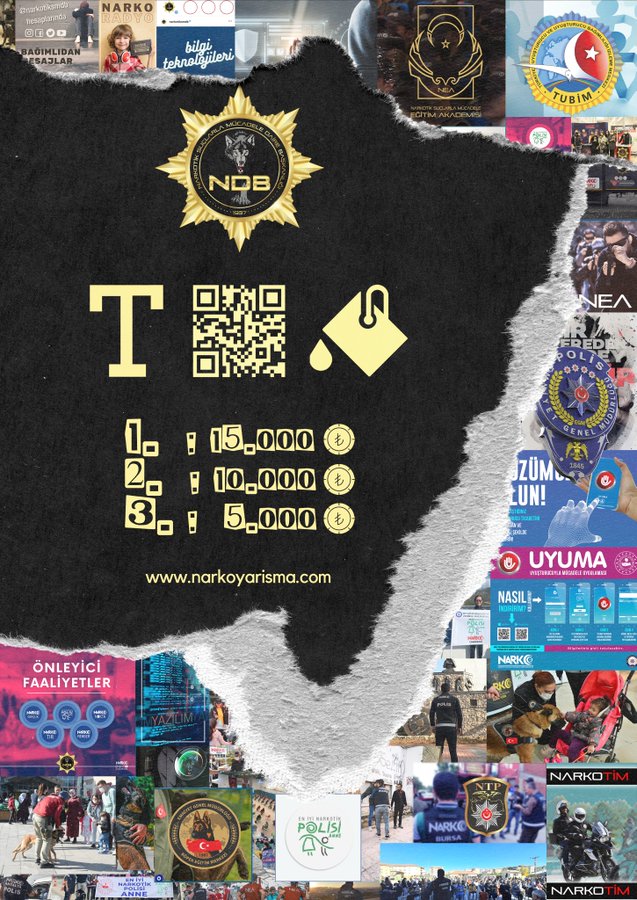